Impact. It’s a word that Mike Beall uses often when defining the mission of the eight game developers he leads at the Wisconsin Center for Education Research, the new home for this dynamic band of software programmers and artists.

Recently branded as Gear Learning, the team’s new game plan is to bring learning to digital life by working with researchers across the University of Wisconsin–Madison campus, as well as with external educational partners.

“We want to reach the students who struggle to grasp complex scientific content, or an adult who thinks it’s impossible to establish a new career at 40. We want to help influence many education outcomes in many venues through video games,” says Beall, Gear Learning director and lifelong gamer who built his first game—a Dungeons & Dragons-like board game—out of butcher paper when he was only 8 years old.

Gear Learning picks up where its predecessor, Games+Learning+Society, left off, when prominent education gaming pioneers Kurt Squire and Constance Steinkuehler joined the faculty at the University of California‒Irvine last summer. Though the two thought leaders are gone, GLS’s core staff of highly talented and hands-on game designers and developers remain in the Madison area.

Beall worked closely with WCER Director Bob Mathieu to bring the team as a new game development resource to UW–Madison’s School of Education, where the Gear Learning team members first worked in 2010. Now the group returns in an expanded role as a creative force within the school’s research center.

“The Gear Learning team is a natural fit within WCER. They will put into practice UW–Madison’s deep foundation of research on digital media learning for the benefit of colleagues on campus, and external partners locally and around the world,” says Mathieu. “UW researchers will provide exciting content and careful oversight to ensure factual accuracy in their games. And, WCER’s world-class evaluators will study use of the games to measure their impact on student learning.” 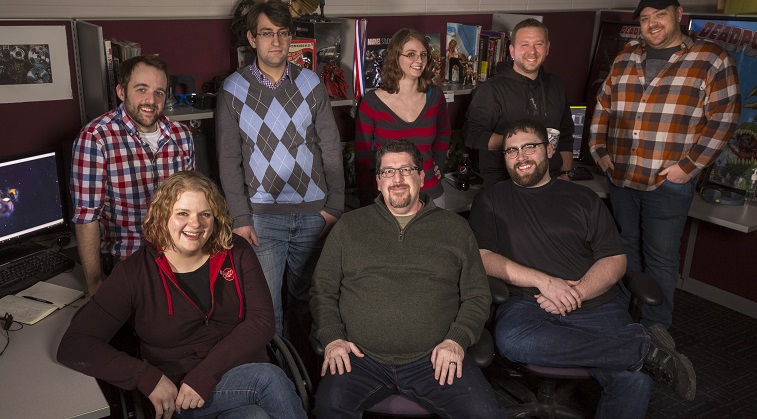 Beall says Gear Learning’s focus is on creating games that engage students with complex concepts in fun ways that lead to learning. While the team always has built games important to research, none has ever attracted a wide audience.

For instance, “Progenitor X” in play tests was a wildly popular zombie-themed game designed to teach middle schoolers about regenerative medicine and the relationships between cells, tissues and organs. However, “Progenitor X” never went public or became part of a classroom curriculum.

“Now we are working with partners who can implement our games widely, which will help us impact education around the world,” explains Beall.

The Gear Learning director is excited about forging partnerships with UW researchers in what he calls an atmosphere of true, open collaboration. Just last semester, his team tested a new astronomy game in the introductory class of astronomy professor Richard Townsend. At the moment, they are working with Christine Pribbenow, director of the LEAD Center at WCER, on a potential new direction for “Fair Play,” a game she helped evaluate and disseminate to teach university faculty about bias in academic settings.

“It’s great to have the same staff who worked on ‘Fair Play’ in the building to brainstorm with us on how to improve game technologies for learning. I am sure there will be a number of important new collaborations that result from this close arrangement,” says Pribbenow. 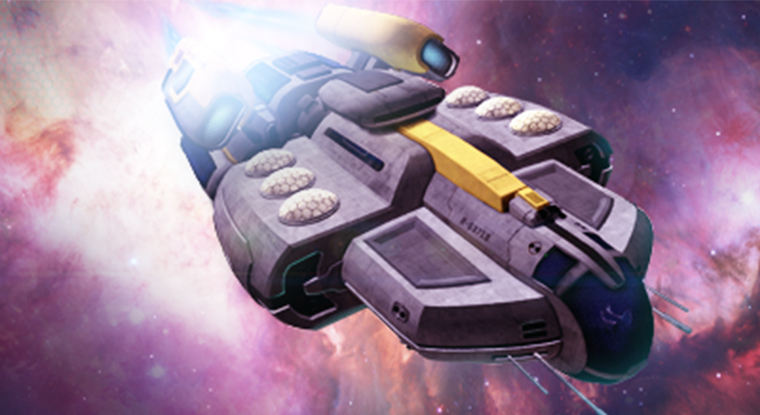 Gear Learning recently launched its newest video game, “At Play in the Cosmos,” a digital introduction to astronomy geared toward college students.

According to Squire, who co-founded Games + Learning + Society in 2010, the establishment of Gear Learning is a huge step forward in providing UW–Madison faculty a top-notch game development resource, as well as a place for students to gain hands-on learning. He also notes that Gear Learning “increases the validity of research findings on how people learn with technology, while giving projects a much greater chance of going to market.”

Gear Learning officially became part of WCER at the beginning of 2017 and already has attracted interest from several collaborative partners outside the university. Currently, the team is working with DeVry Medical International’s Institute for Research and Clinical Strategy to design and develop games and simulations that support and enhance curriculum for medical and veterinary students.

Gear Learning also is collaborating with publisher W.W. Norton & Company, Inc. on a much-anticipated new game two years in the making, “At Play in the Cosmos,” a first-of-its-kind resource in astronomy education. Although created for college students, the game’s design makes the complex content of astronomy digestible to younger learners, as well.

Again, the name of the game is impact. “We are going to give tens of thousands of people exposure to complex astronomical concepts, like spectroscopy, that they normally wouldn’t have,” says Beall, who is working with W. W. Norton to donate the game to local community centers, after-school groups, such as Boys & Girls Clubs of America, and other organizations that serve low-income neighborhoods. “We want to get these games out to all kids, especially those who may not have access to them. These are the kinds of partnerships we are seeking.” 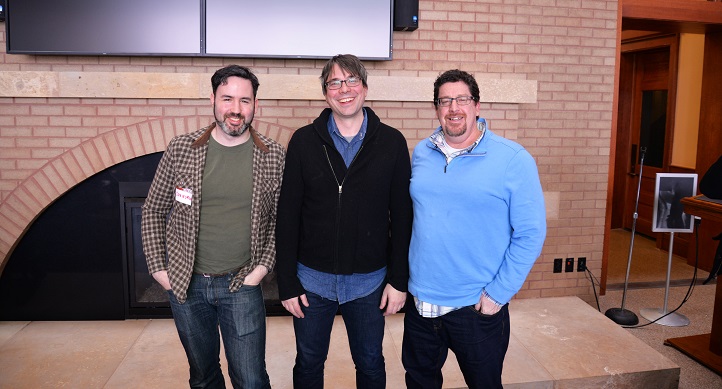 The education gaming industry is projected to top $2.3 billion this year, according to the market research firm Metaari. The challenge for educational game developers, like Gear Learning, is to make learning fun, without compromising teaching. In fact, Beall is adamant that Gear Learning does not design games to replace teachers in the classroom.

“That would be the exact opposite of what we want. We design and develop video games to support teachers to use as tools to supplement their students’ education.” It is all about engagement, he explains. “The strongest use of games is for kids who otherwise would have no interest in the content. And it’s really not a case of chocolate-covered broccoli, either.” In other words, the goal of educational gaming is not to trick students into learning, but rather, to engage them and create a desire to learn.

A few years ago, Beall witnessed firsthand the power of gaming on education. After a “Progenitor X” play test at the Waunakee Community Middle School, he overheard a group of 8th-grade students arguing in front of a SMART Board. As he listened, Beall realized they were passionately discussing the endocrine system using the precise scientific terminology that they had learned only hours ago while playing the game. It was a meaningful moment for Beall, who helped design and develop “Progenitor X.”

A former Marine platoon sergeant, Beall is quick to acknowledge his dedicated team. “Nothing happens without these eight people,” a tight-knit staff that works and plays together. Oftentimes at lunch, they play Team Fortress 2, a cartoon-based multi-player game that Beall says is good for team-building. “The worst thing that could happen here is that we stop having fun.”

On Gear Learning’s recently launched website, the first phrase that jumps out is, “We create games that inspire, teach and innovate.”

They are certainly words to live, learn and play by.