Photos by Regina Stieber from “The Real UW-A Visual Campaign”

A student holds up a sign with the comment, “You’re so pretty, for a Black girl.” In another photo, a student of Latino heritage grips this disturbing message: “The only reason you got into this school is because of the color of your skin.”

As uncomfortable as these comments are to read, they were real words spoken to these University of Madison−Wisconsin students as depicted in the “Real UW‒A Visual Campaign” that garnered much attention last year. The campaign fostered much-needed conversations about racism and discrimination at the university. Now these photos provide the backdrop to a new series of inclusive teaching workshops on campus designed to help faculty and staff resolve education disparities among minorities.

“When you see these images of real-life experiences, it really brings to light what is happening right here on our campus. And it is something you can’t ignore,” says Don Gillian-Daniel, associate director of the Delta Program in Research, Teaching and Learning, and co-founder of this four-session workshop created by the Collaborative for Advancing Learning and Teaching in the Provost’s Office.

The underlying premise of the workshop is to raise awareness among faculty and staff about issues faced by marginalized students. Based on training developed at the Wisconsin Center for Education Research in the School of Education, it aims to teach educators how to address these problems in the classroom and normalize the conversations on campus around the sensitive topics of race, racism, power and inclusion. “We are really looking at the classroom environment and having a dialogue about what instructors can do to make learning environments places where all students can excel,” explains Gillian-Daniel.

Carla Cornette, a doctoral student in Italian literature who attended one of the workshops, knows first-hand that real change begins in the classroom. “I was teaching an Italian language course, and my class was predominantly white. I had one African American student who came to me after the second week of class pretty upset,” she recalls. During each class, students broke up into conversation groups. Cornette noticed this student never talked and assumed she was just shy. “She told me no one spoke to her because of her race.” 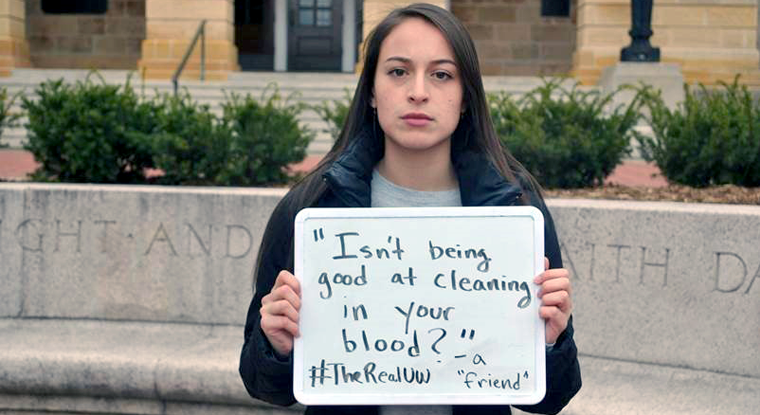 The student suggested that Cornette put students into conversation pairs rather than in groups, and it rectified the problem immediately, she says. “It turned out that she was very talented in writing and speaking Italian, and actually became a leader in the classroom. Now this arrangement is part of my everyday teaching practice.”

Inclusion training is nothing new to the UW‒Madison campus. However, this particular professional development workshop for instructors—that includes four 90-minute sessions—is possibly one of a kind, says Megan Schmid, workshop co-founder and associate director of Madison Teaching and Learning Excellence (MTLE), a two-semester program in teaching for early-career tenure-track faculty. “In terms of sustained conversation in communities of practice, we are not aware of anything like this,” says Schmid, emphasizing that learning over time is what really influences teaching practice. “That is why we're committed to doing a series of workshops, not just one, and it is just the beginning of that conversation to encourage departments, schools and colleges to continue the dialogue and apply what they learn to teaching.” 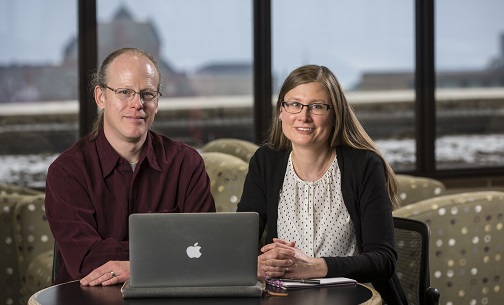 Don Gillian-Daniel and Megan Schmid are co-founders of the four-session workshop on inclusive teaching. Photo by Andy Manis

Schmid and Gillian-Daniel recently completed the pilot workshop for faculty at UW‒Madison’s College of Letters & Science in the Natural, Physical & Mathematical Sciences division. It has been an eye-opening experience, says Eric Wilcots, professor of astronomy and associate dean for Natural and Mathematical Sciences who worked closely with the facilitators on organizing it. “The workshop has made our faculty realize that we aren’t very aware of the social environment of our classrooms, particularly in regard to underrepresented students and the weight that they are bringing into class.”

One workshop exercise that helps participants understand the perspective of marginalized students draws inspiration from an interactive theatrical technique developed in the 1950s that invites audience members to offer feedback and participate in role-playing as both actors and spectators. “We’ve heard from many faculty members that if they notice a non-inclusive classroom dynamic, they don’t know what to say, so they don’t say anything at all,” says Gillian-Daniel, adding that this theatrical component empowers educators to speak up in the brave space of the workshop. “We give people an opportunity to have a conversation that they imagine having in real life. They can mess up and then we talk about why it failed. The idea is not to judge someone, but learn from what they have to say.” 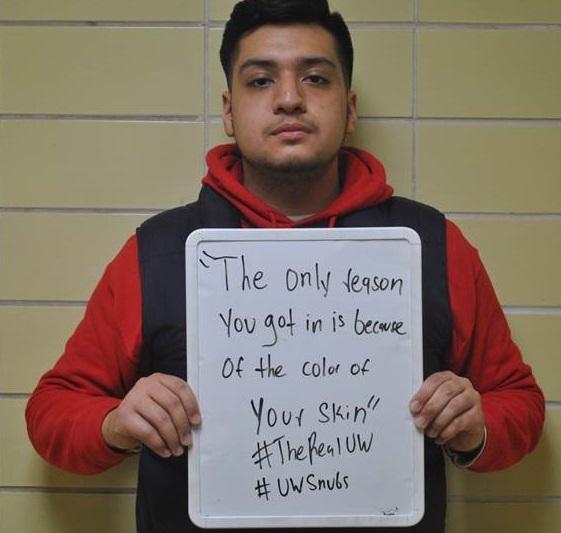 Speaking of learning, these workshops have made a profound impact on Schmid and Gillian-Daniel, as well. “It’s given me an opportunity to continue to learn and grow and think about the way that I act and present myself to the world,” says Schmid, who is deeply committed to making the campus more inclusive. “As a white person, I have an obligation to be part of the solution and to think in an ongoing way about the power and privileges I have, and to try to do better both personally and as a member of our academic community.”

Sometimes the shoe is on the other foot and students can show bias toward teachers. Jeanne Duncan, director of clinical education in UW‒Madison’s physical therapy department, found herself on the receiving end of prejudice. “I once had a student who thought females were inferior to males, and he didn’t want to take direction from me. He was very judgmental and condescending,” says Duncan in an interview after the workshop. She had many conversations with the student to find common ground, but to no avail. “I tried as much as I could to facilitate his learning, but he had his own biases of me, and I don’t think I was ever going to change that.”

Duncan thinks every teacher should be required to take this workshop on inclusive teaching. “It should be an open conversation that we have all the time. In fact, we could have gone all day and talked about this topic.” 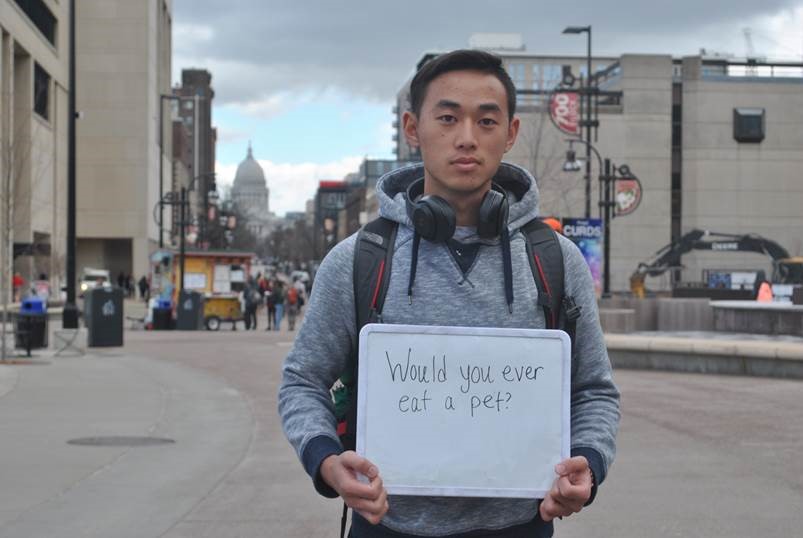 After attending all four workshops through the College of Letters & Science, Wilcots is ready to make important changes in his own teaching practices. “There is so much we can do at the beginning, when the semester starts, to set the tone of the class,” he says. He plans to lay out ground rules from the start and remind students that they should all be participating. “I will make sure everyone participates early so they get used to it, instead of pulling them in halfway through the semester.”

With the first round of inclusive teaching workshops under their belts, Schmid and Gillian-Daniel hope to hear from others on campus eager to participate. “We’ve talked about doing some consulting with faculty at other universities. But our immediate goal is to get it into the hands of all staff and faculty here on campus,” says Gillian-Daniel. “We want to push UW‒Madison as a campus that is really addressing these issues and is at the forefront of this wave of change.”